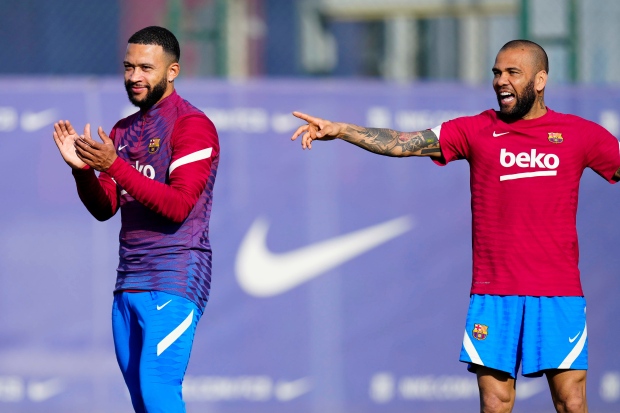 38 Year Old Dani Alves returned to his team Catalan Giants in November but they have to wait till 3 January to register Him.

Dani Alves will feature in Barca’s Copa del Ray game at Linares Deportivo on Wednesday Night and Alves was included in Wednesday’s Squad List and will make his second debut on Wednesday, and he has made his debut already as he played in the friendly match against Boca Juniors last month.

He returned to the club in November and reunited with his former teammate and Barca Manager, Xavi, after terminating the contract with Sao Paulo.

Barcelona’s difficulties have arrived but they are not demotivated, as they are in debt of 1 billion Euros, they are just struggling and trying to do better, So we can say that Barcelona is Coming Soon, and Barcelona’s time will come, just wait and watch guys, they will clear all of his debts and will come on fire as we see them Before, So don’t be sad about Barcelona.

Dani Alves is playing in Wednesday Night Match, so stay don’t forget to see the Match, it will be the Returning Point of Barcelona, and Dani Alves will show how powerful he is after 5 Years.

That’s it for today guys we will meet you asap, and will give more updates about Barcelona, games, and games news, stay tuned!

Spread the love
Related Topics:
Up Next 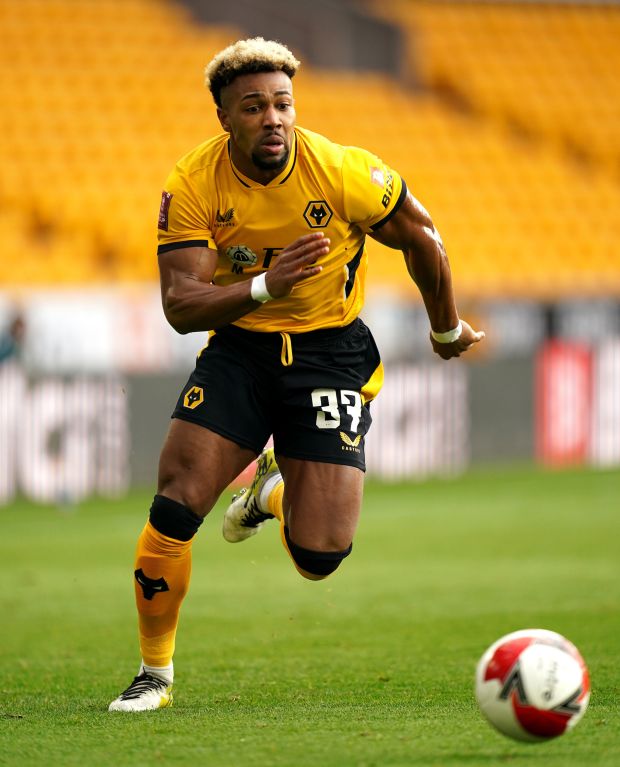 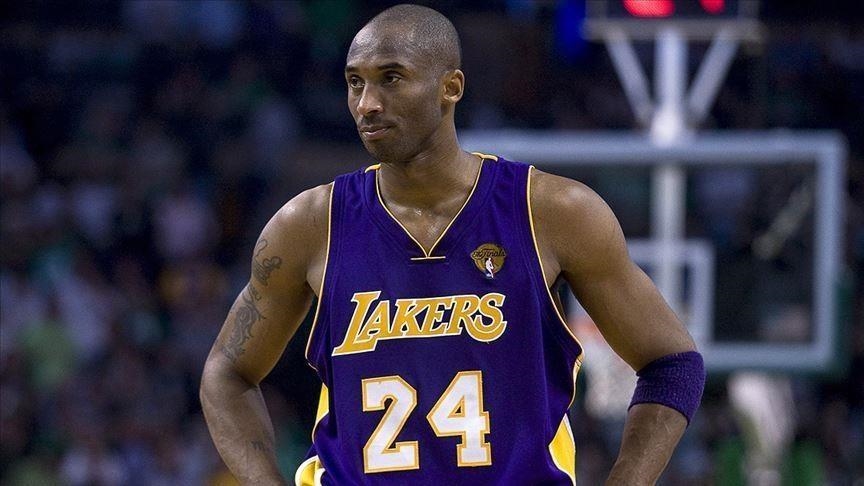 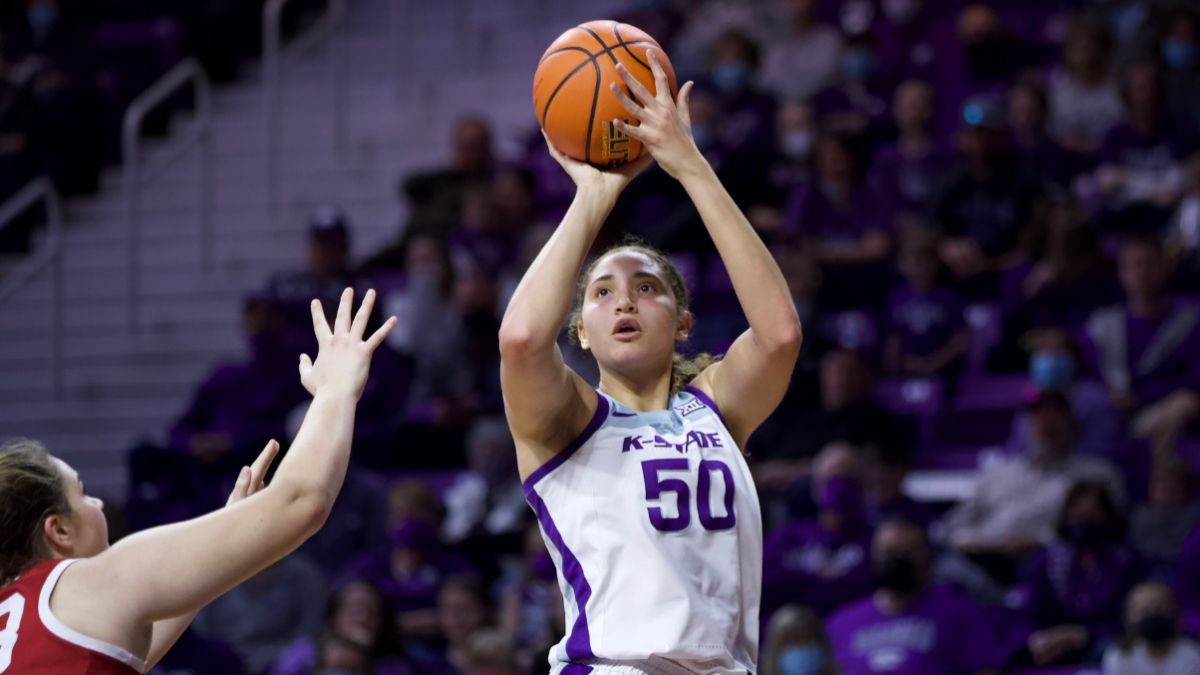 Kansas State center Ayoka Lee just Broke a 35-Year-Old Record On 23 January Sunday, scoring 61 Points, The most in a Division I women’s college, which lead her team victory by 94-65 clean victory over no 14 Oklahoma in Manhattan, Kam and if she had scored 5 points more that id 65, so her points is more than the whole team’s points.

It sounds crazy that a 6-foot-6 redshirt junior has told ESPN after the match, “I thought it was just going another Sunday”

The unranked Wildcats drafted no. 14 Sooner by 94-65 win, and Ayoka Lee treated the home game like the open gym. Before Sunday Ayoka Lee Highest record was 43 Points only against Central Arkansas in November, and on this Sunday she proved himself by breaking the 35-year-old Record which is unbelievable, that a Junior girl can do that.

Her historic day also broke the record of Britney Griner’s Big 12 single-gaming scoring record of 50 Points that was set in 2013, Additionally, Lee is the first player in program history to score at least 30 points in a single half; she did so in both halves.

Considering how productive Lee has been – she is averaging 25.5 points in a game this Season – her coach’s nonchalance made sense and She is averaging Double-Double with points and Rebounds as well as 3.5 Blocks per game.

“There’s so much for her than the 61 Points and the 12 Rebounds,” Mittie said. “But I sure Like That Part.”

So, Guy, ‘s that’s it for today I hope You like this Article, and if you want more news Regarding Sports and gaming you can visit our Website Again, Thank you!