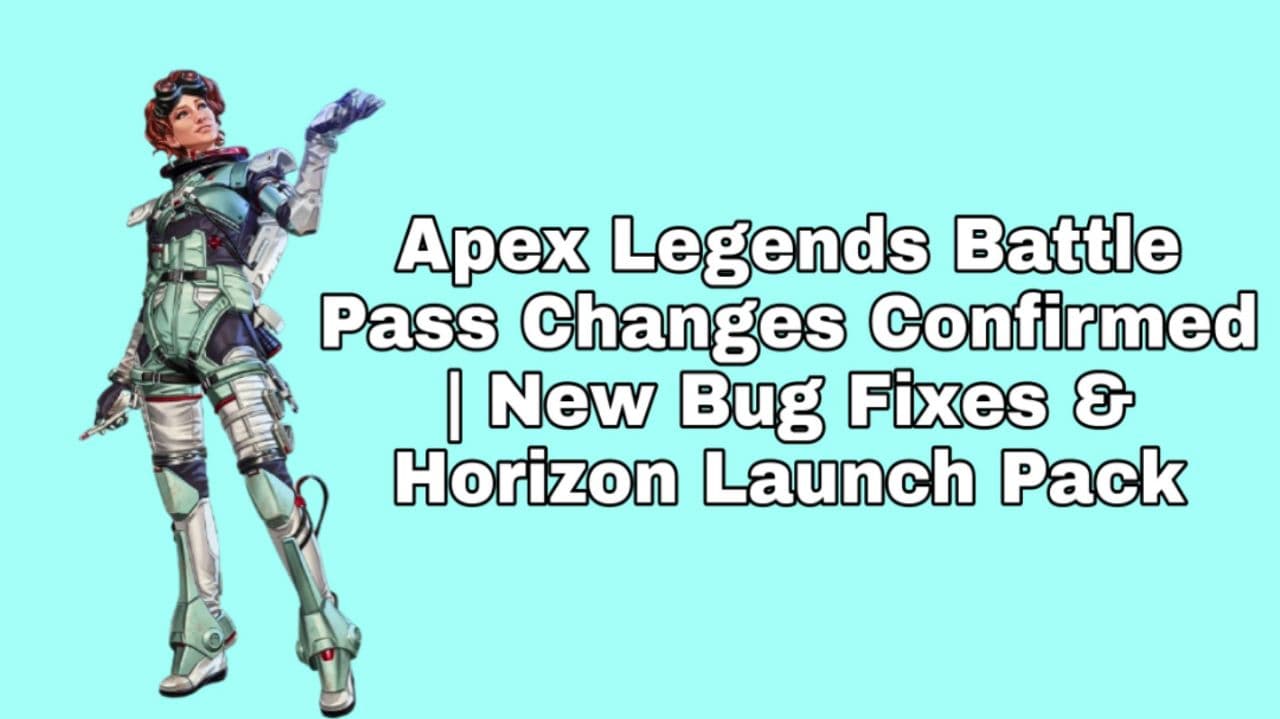 Within this article, we will tell you that Apex Legends Battle Pass Changes, New Bug Fixes & Horizon Launch Pack. And if possible, you will also share many things that you do not know.

Respawn Entertainment has made some announcements about the Apex Legends game regarding the Battle Pass. So you would know that there is a lot of new stuff inside Apex Legends Season 7, they have introduced, like Trident new features and many more things they have introduced. And I want to say that if you do this game season 7, then you will have a very good experience of all things.

I want you to think about all the players if anyone changes within the Apex Legends game because apex legends still have a lot to grow. So let me tell you that Apex Legends Battle Pass Changes Confirmed. So it was because of all things or became a trending topic.

Apex Legends Wraith | How to Use Wraith Portal

How to Link Origin to Steam for Apex Legends

There is a bug of Rampal and crypto here, which is Rampart using crypto’s drone and flying sheila and many of its players are using it wrong and they are not cheating the game properly. So even today I saw this bug in Apex Legends and I want this bug to be fixed soon.